Likelihood of ConfusionSpecimen and Drawing do not Match 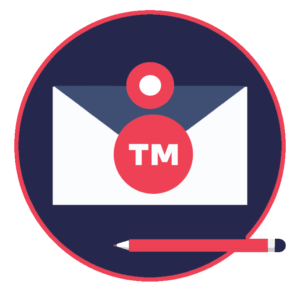 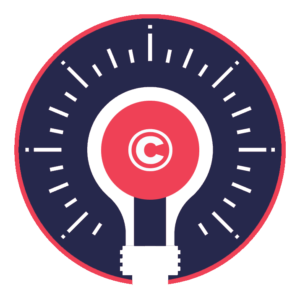 Ready to get started?

Know someone in need? Let them know we're here.

Receive IP news, updates and exclusive offers by signing up for the Joshua IP newsletter.